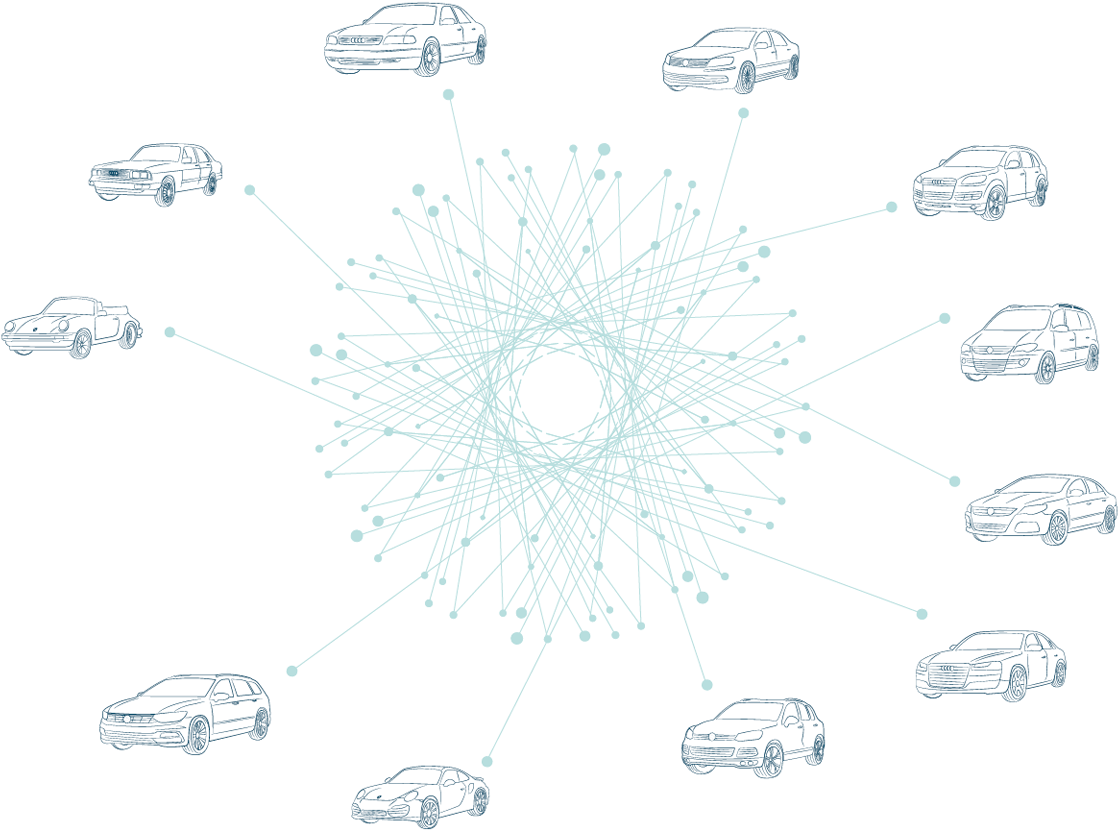 At first sight they are mostly invisible, but in the last few decades electrical and electronic systems have played an important role in making the automobile safer and more comfortable. The Volkswagen, Audi and Porsche brands have often pioneered these advances.

A comfort feature that caused quite a stir: the Porsche 911’s cabriolet hood no longer needed to be opened and closed by hand. A simple push of a button was now all that was required.

A milestone along the way to more active safety: the Group’s first antiblocking system was fitted in an Audi 200. Known widely nowadays by its abbreviation ABS, it has kept drivers in control when braking ever since.

Audi pioneered quattro technology and was the first to install the Electronic Stabilisation Program (ESP) in a four-wheel-drive vehicle. The system stabilized the A8 through targeted braking of one or more wheels.

This assistant, also known as Adaptive Cruise Control (ACC), was first introduced in the Phaeton. Today, it helps maintain sufficient distance from the vehicle in front, and features in almost all of the Volkswagen Group’s model series. 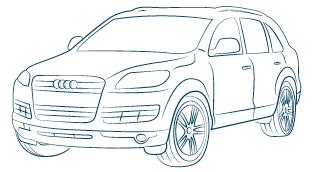 The Audi Side Assist system was first introduced in the Audi Q7. An LED warning signal appeared in the external mirror if there was a risk of a collision with another vehicle when a driver was about to change lanes. Radar sensors cover the driver’s blind spot. 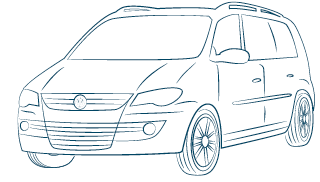 The parallel parking assistance “Park Assist” not only warns the driver about obstacles when parking; it also takes over the necessary steering maneuvers. It first appeared in the Touran and is now making life easier for drivers of nearly all Volkswagen models.

One in seven accidents resulting in injury is caused by vehicles leaving their lane. The heading control “Lane Assist” was first introduced in the Passat CC, automatically countersteering the car if the system recognized the vehicle was in danger of leaving its lane.

The Emergency Brake Assist system is a further development of the emergency braking system. First installed in the Audi A8, it recognizes the imminent risk of a collision and can immediately apply the brakes at full force in the event of an emergency. 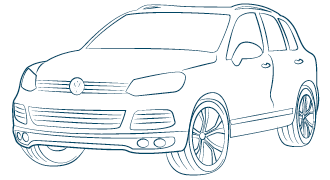 The steering angle of the Porsche 911 Turbo’s rear wheels is determined by its speed. This results in greater maneuverability at slow speeds and increases driving stability at high speeds.

Traffic Jam Assist makes driving in stop-start traffic less stressful by maintaining the distance to the preceding vehicle. The system helps prevent typical rear-end collisions. It keeps the vehicle within its lane, and brakes and accelerates nearly automatically.